Plan Intelligently For Church Expansion In 2018

One of the most exciting times for a church is realizing the need to expand. It means that you’re not only growing now, but have a vision to continue growth in the future.

It can also be daunting. A lot of information and differing opinions exist regarding what is happening with construction costs and interest rates in the market today. Because churches are impacted significantly by these increasing costs, and are already in the situation of having more needs than resources, we wanted to pull together some important information in one place so that you can plan intelligently for growth in 2018. It is our hope that asking the right questions and having knowledge of some current trends will greatly assist you as you move through your planning phase.

It is no secret that construction costs have significantly risen over the past few years. In both 2014 and 2015, the construction price index increased by 11-13% each year, which means that a project which would have cost $5,000,000 in 2013 cost at least $6,160,000 by the end of 2015 (some markets experienced even higher increases). This is one of the highest and most rapid increases we’ve ever seen in construction, which was the result of both a high demand for vacancy as well as a major shortage in the labor market (most of the increase in cost was due to labor, not materials). However, in 2017, the increase dropped to a more sustainable level of 3.8% in non-residential (commercial) projects.

This is one of the most discussed topics in the country right now. Due to the booming economy, the decrease in unemployment, and the increase in consumer spending, the Fed will have no choice but to raise interest rates this year (which we already started to see in 2017). The question is, “how much?”  While no one has a crystal ball, there is a lot of good information in the market right now, and we hope that this synopsis helps you understand what to expect this year.

What does this mean for you?

Process has never been more important.

A decision without information is an expensive guess.

These considerations are obviously only a portion of the planning phase, but hopefully being aware of them early on will allow you to approach these aspects of your expansion with confidence. Our goal at Ministry Solutions is to say yes to growth by eliminating guesswork, accelerating vision, and protecting the purpose of your church. If you would like for us to provide you with a free analysis of your finances, project, fundraising capacities, etc., click here to get in contact with our team immediately! 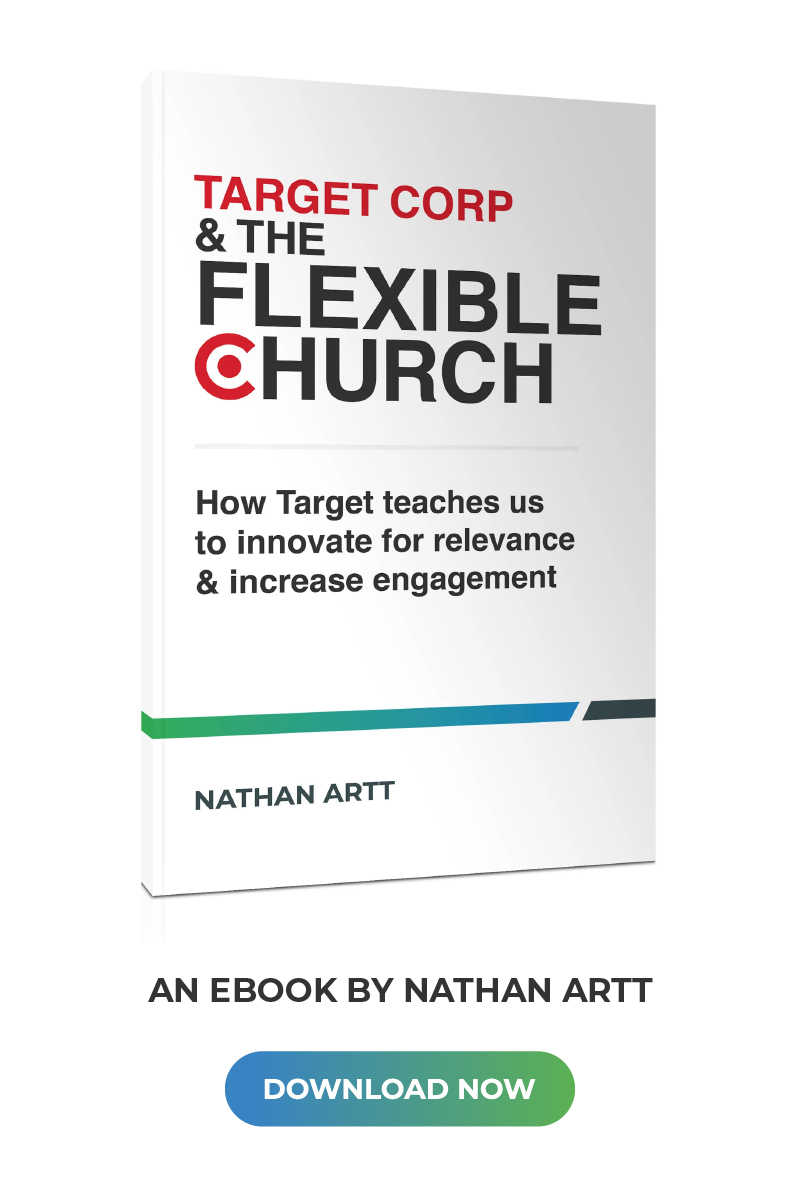